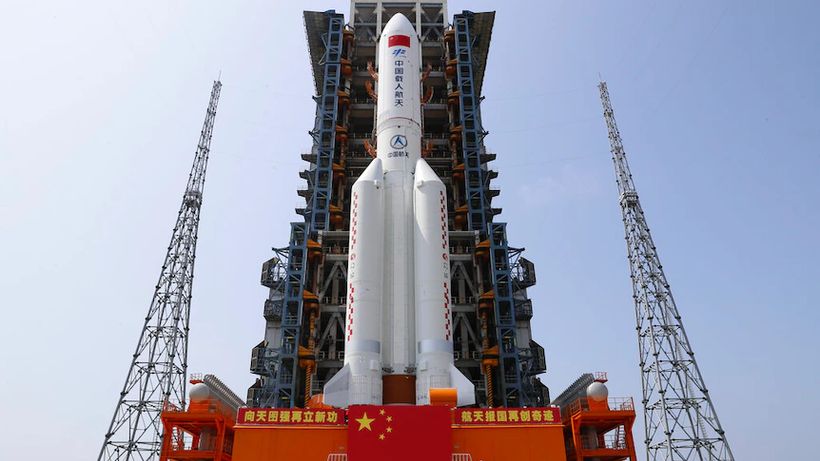 A large piece of space debris, possibly weighing several tonnes, is currently on an uncontrolled re-entry phase (that’s space speak for “out of control”), and parts of it are expected to crash down to Earth over the next few weeks.
If that isn’t worrying enough, it is impossible to predict exactly where the pieces that don’t burn up in the atmosphere might land.
Given the object’s orbit, the possible landing points are anywhere in a band of latitudes “a little farther north than New York, Madrid…

NASA Asteroid Simulation Shows We Cannot Stop Asteroid From Hitting Earth And We Need To Be Better Prepared! – Mashable India 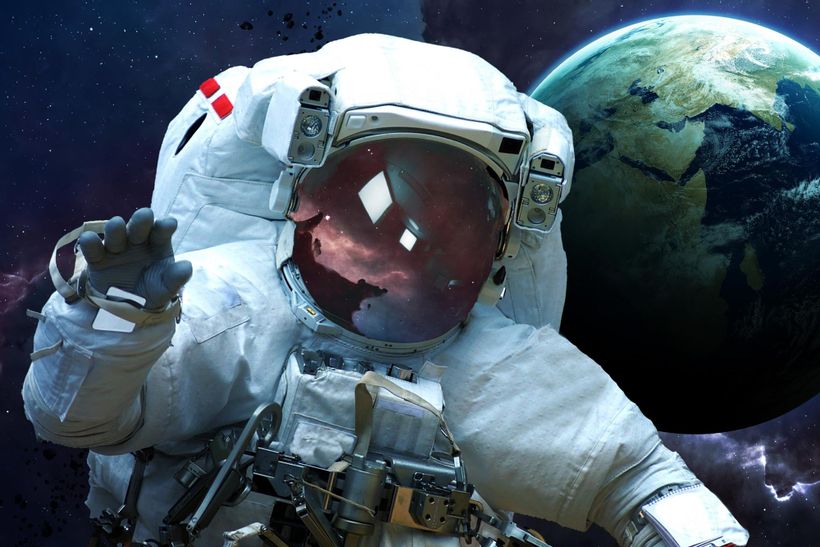 Of Mice and Spacemen: Understanding Astronaut Muscle Wasting at the Molecular Level – SciTechDaily 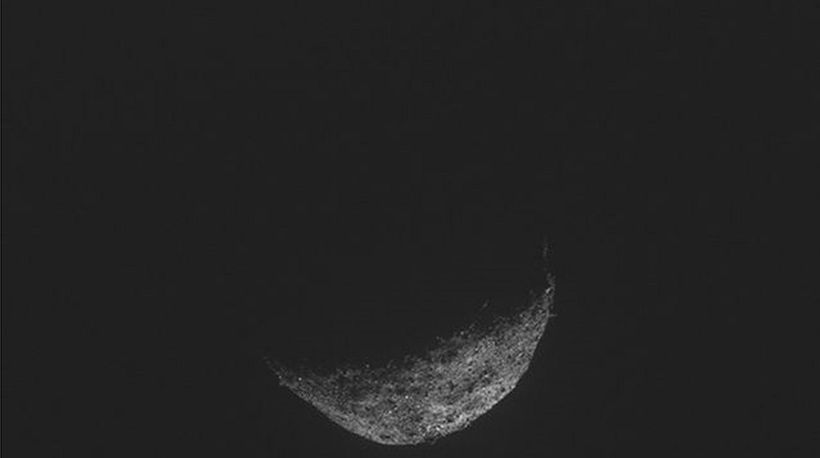